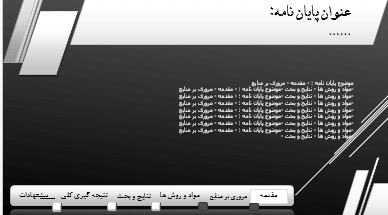 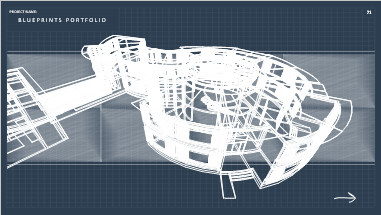 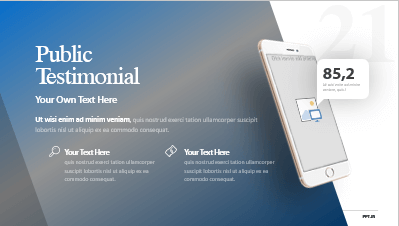 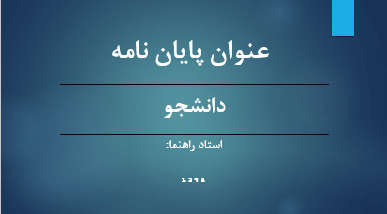 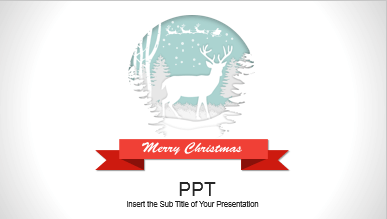 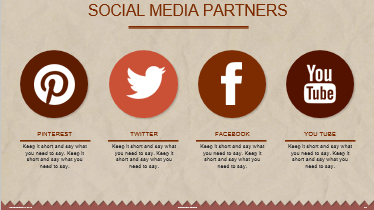 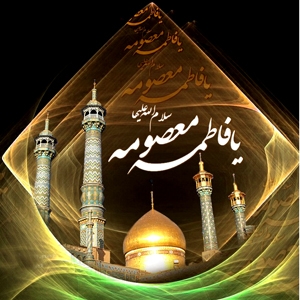 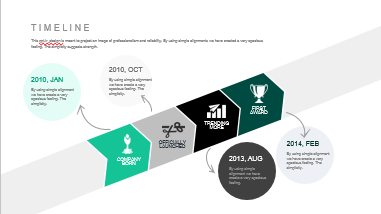 اسلاید 3: Seattle Fire Department3Information Update 11/24/07Honda will install a fire retardant blanket to the trunk side of the rear seat-back.The Bulletin stated the problem thus: “In the event of a severe interior fire in the area of the rear seat, the CNG tank may be heated unevenly, preventing the pressure relief device from venting the contents of the tank as designed. This could result in a tank rupture and even ejection of the tank from the vehicle. This situation was discovered after studying an act of arson on a Civic GX earlier this year.”

اسلاید 7: Seattle Fire Department7E10 parked outsidethe gate hereDebris from the explosion was thrown up to 100’ in all directions including on the over-passes above the incident. 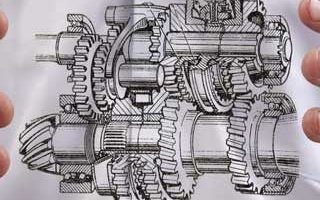 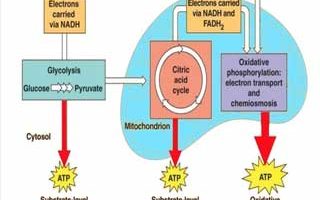 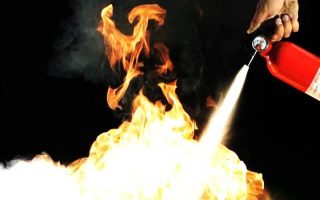 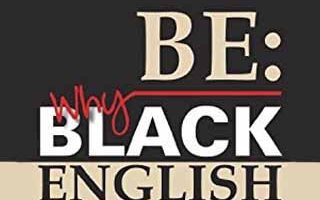