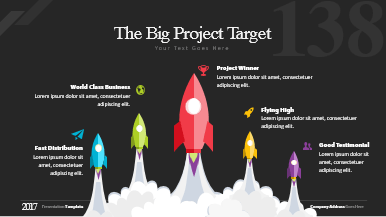 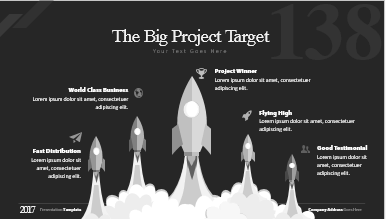 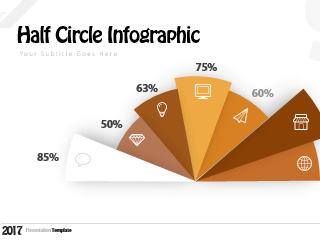 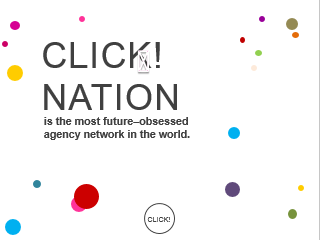 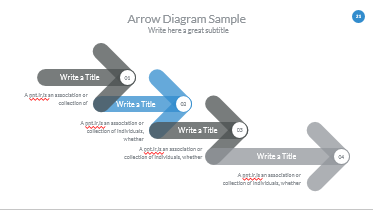 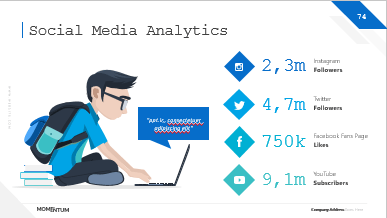 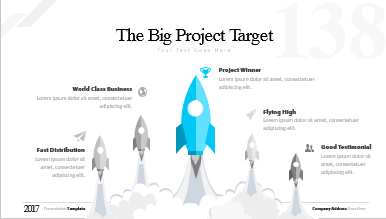 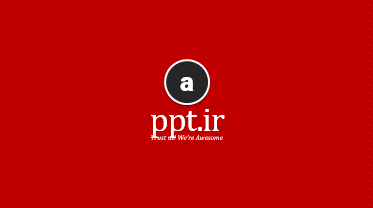 اسلاید 3: Introduction:The purpose of the electric transmission system is the interconnection of the electric-energy-producing power plants or generating stations with the loads. A three-phase AC system is used for most transmission lines. The operating frequency is 60 Hz in the United States and 50 Hz in Europe, Australia, and part of Asia3

اسلاید 4:  Generation Stations: The generating station converts the stored energy of gas, oil, coal, nuclear fuel, or water position to electric energy. The most frequently used power plants are as follows: Thermal power plant. The fuel is pulverized coal or natural gas. Older plants may use oil. The fuel is mixed with air and burned in a boiler that generates steam. The high-pressure and hightemprature steam drives the turbine, which turns the generator that converts the mechanical energy to electric energy. Nuclear power plant. Enriched uranium produces atomic fission that heats water and produces steam. The steam drives the turbine and generator. Hydro power plants. A dam increases the water level on a river, which produces fast water flow to drive a hydro-turbine. The hydro-turbine drives a generator that produces electric energy. Gas turbine. Natural gas is mixed with air and burned. This generates a high-speed gas flow that drives the turbine, which turns the generator.4

اسلاید 7: In power plants, power is produced at relatively small voltages (eventually 30 kV), and then by power post transformers, according to the length of the pipeline and other network considerations, to a voltage between 115 and 765 kV (in Iran, this voltage is usually 400 kV) Increases so that it can be transmitted over long paths.Transmission network outputAs the transmission lines reach cities and population centers for safety, the voltage decreases in several steps. The stages of voltage drop in standard Iranian networks are from kV230 / 400, kV132 / 230, kV63 / 132 and kV20 / 63, respectively. In the final stage or distribution stage, voltage transformers are reduced from kV to 204 kV, or 231/400 volts. In other countries, the consumer voltage is between 100 and 600 volts.7 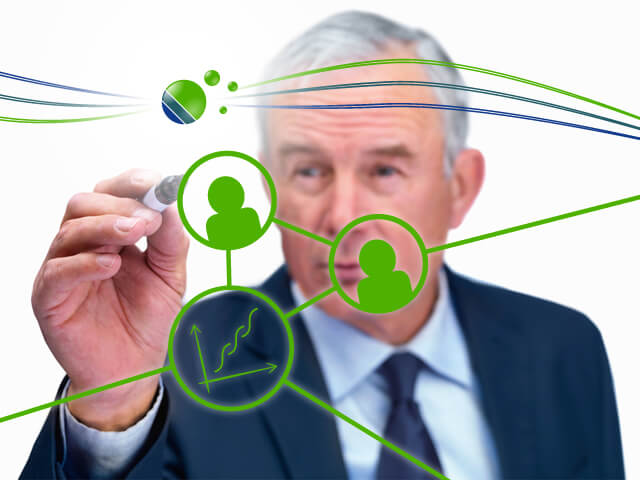 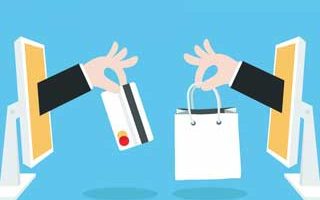 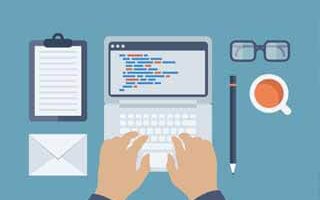