Overview on Violence Against Women in Vanuatu 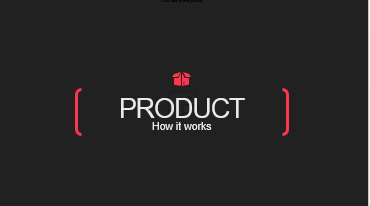 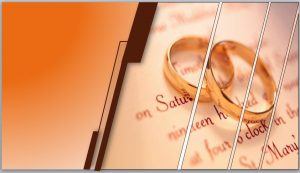 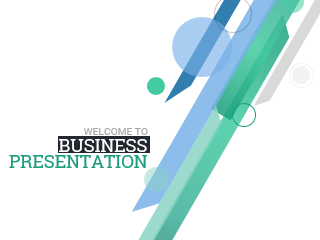 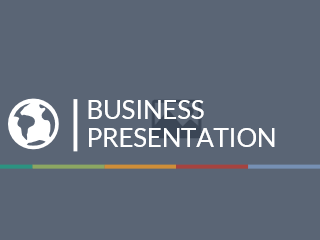 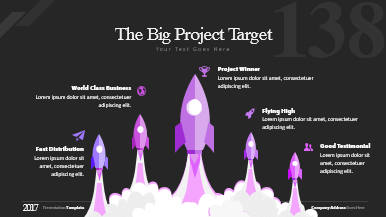 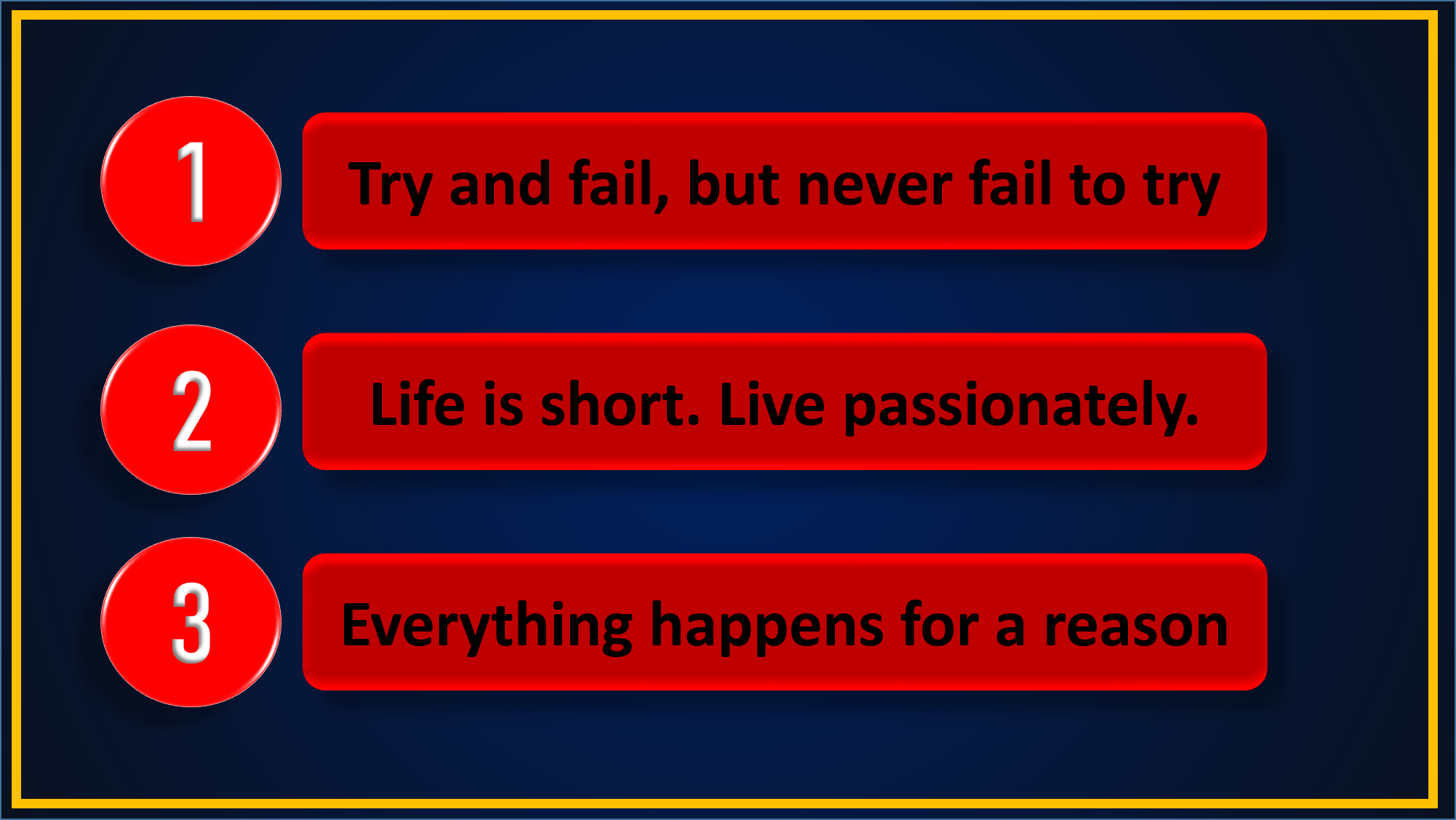 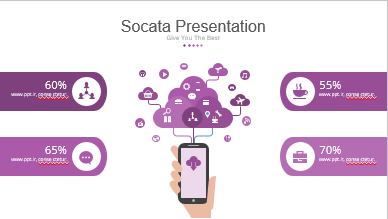 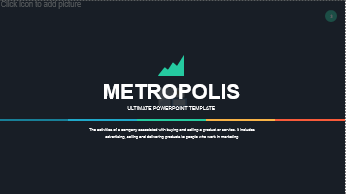 Overview on Violence Against Women in Vanuatu

اسلاید 1: Overview on Violence Against Women in VanuatuStudy on “Women’s Lives and Family Relationships”Vanuatu Women’s Centre in partnership with the National Statistics Office6 October 2011

اسلاید 4: Response rateA total of 3619 households were sampled; 3281 of these were occupied, and the remainder were either vacant for an extended period or destroyed. Household response rate: 96%Households refused: 3%Households where the residents spoke a different language and were unable to be interviewed: 1%Number of ever-partnered women in the sample: 2061

اسلاید 19: Impacts of violence against women by husbands/partners for reproductive health and for children

اسلاید 21: Impacts on women’s healthAlmost 2 in 5 women (39%) have been injured in their lifetime due to physical or sexual violence by their husband or intimate partner. This amounts to 1 in 4 ever-partnered women (24%).More than 2 in 5 (41%) were injured more than 3 times; more than 1 in 5 (21%) now has a permanent disability; and almost half (48%) lost consciousness at least once.Women living with physical, sexual or emotional violence have more mental health problems and are much more likely to attempt suicide than women who are not experiencing violence.

اسلاید 23: Other impacts of intimate partner VAW80% of women surveyed earn income (most of them from marketing or trading)Work was disrupted for 30% of women who experienced physical or sexual violenceWays that work and income-generation were disrupted (percentage of 311 whose work was disrupted)Husband/partner interrupted work 94%Unable to concentrate14%Unable to work / sick leave13%Lost confidence in own ability13%Husband/partner stopped her from working11%

اسلاید 25: Women’s coping strategiesMore than 2 in 5 women (43%) have never told anyone about the violence, and almost 3 in 5 (57%) have never sought help from any agency.Most often told their birth family, friends, and their husband’s/partner’s family.Almost 1 in 4 asked chiefs (24%) and church leaders (23%) for help, 15% asked health agencies, and 1 in 10 asked police.About half (49%) have left home temporarily due to violence, but less than 1% left permanently. The most common reason was that they couldn’t take any more of the violence.The most common reasons for returning home, and for never leaving at all, were that she forgave him, didn’t want to leave the children, and her belief in the sanctity of marriage. 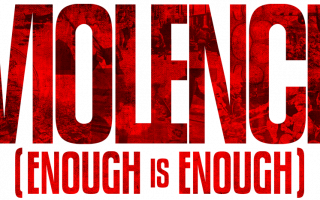 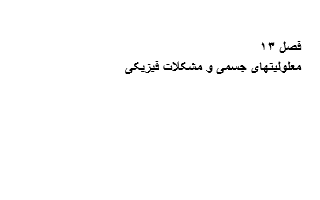